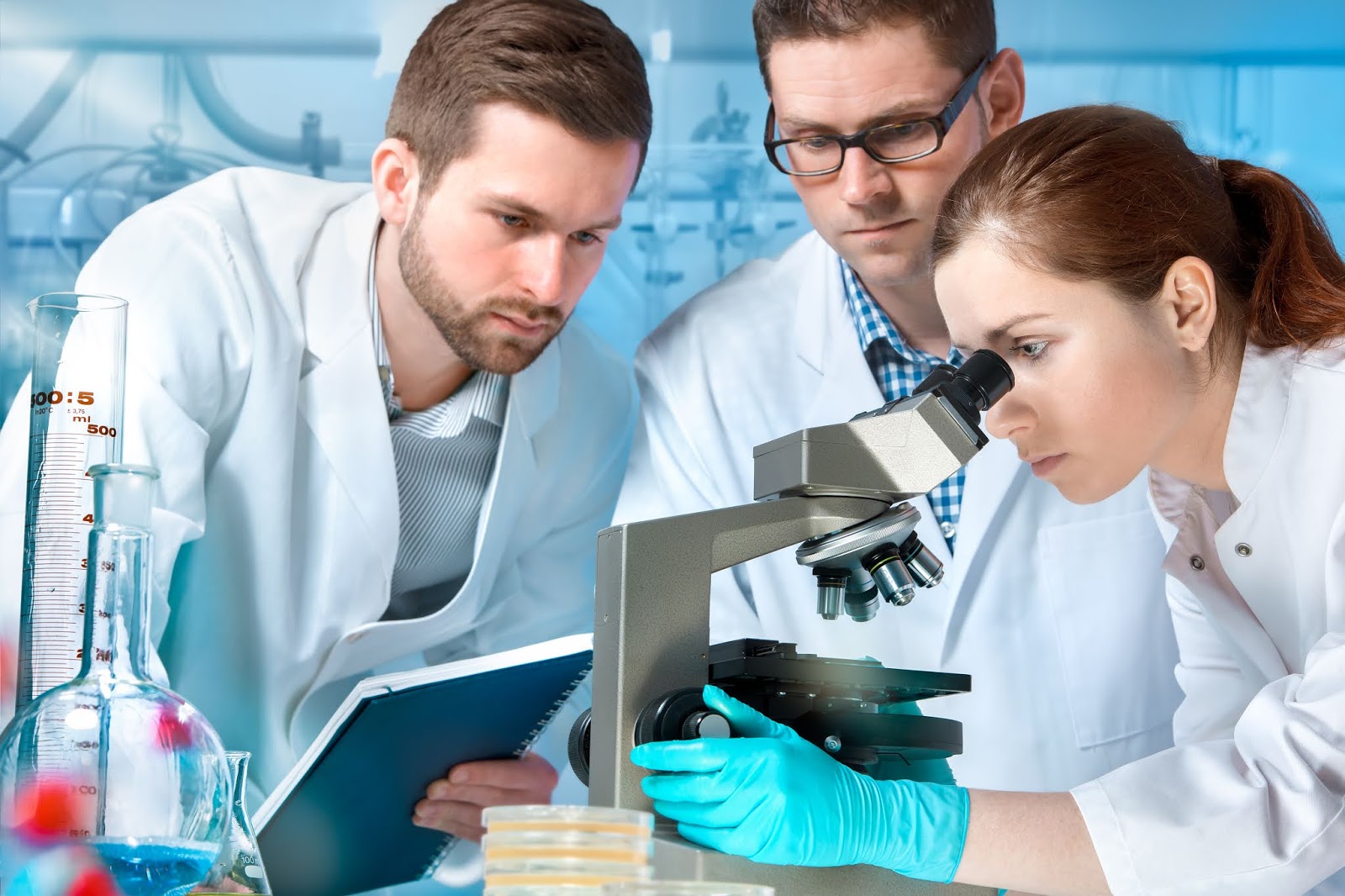 Göttingen (dpo) - Since paper became known in Europe in the 11th century, the game Schnick-Schnack-Schnuck was considered fully developed. But now researchers from the University of Göttingen are creating a sensation: the physicists have succeeded in designing more stable scissors that can also cut stone. This shifts the forces in the popular game significantly.

"We have succeeded in arranging the fingers of the hand in such a way that the blades of the scissors are doubly reinforced," explains physics professor Angelika Herbst. "This not only prevents the scissors from breaking off when it comes into contact with a stone, but also enables the stone to be cut."
Herbst demonstrates the properties of the new super scissors (in technical jargon also: "Spock scissors") in a spontaneous duel with her colleague Dr. Klaus Brombach. 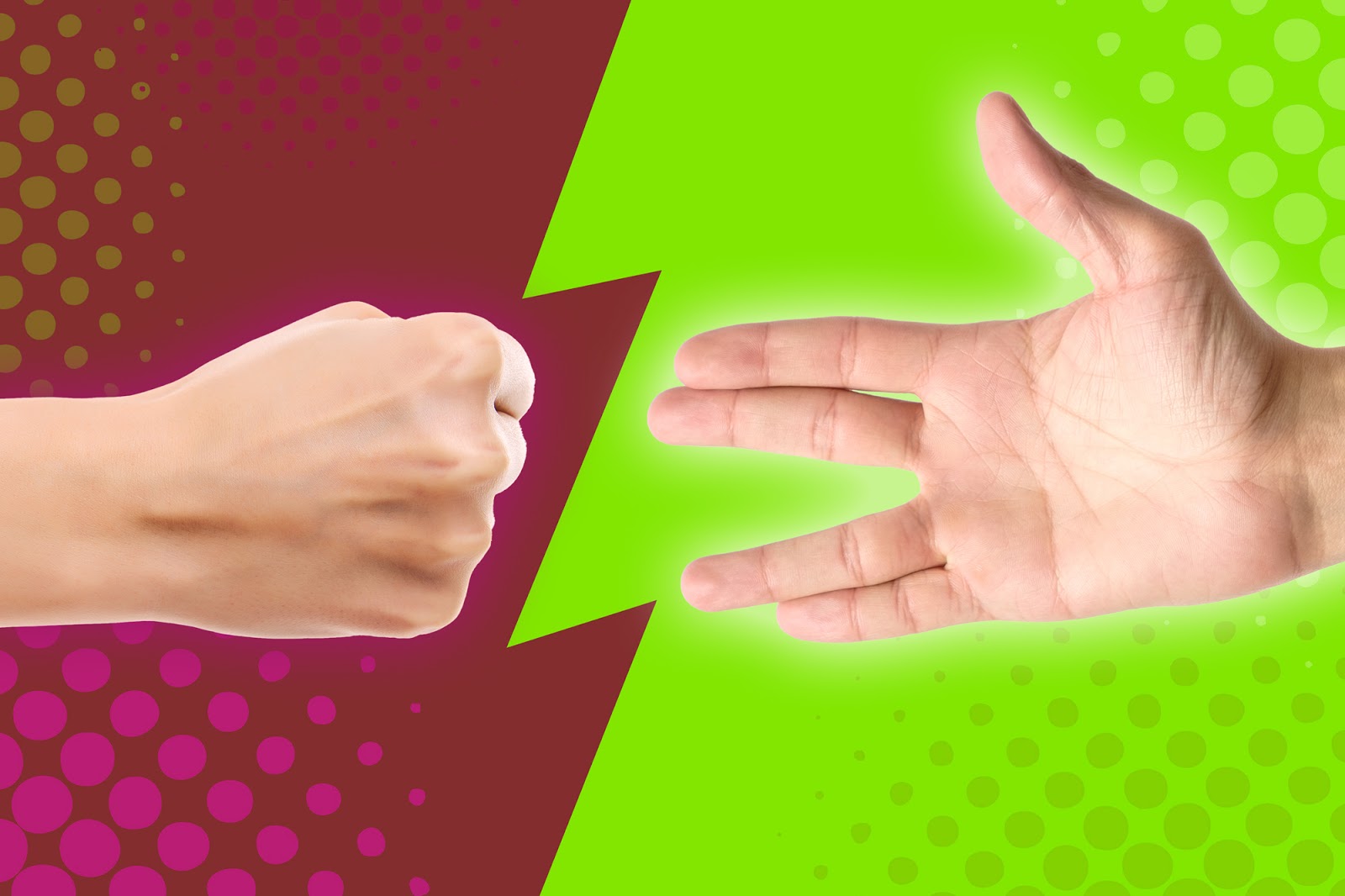 And indeed: Although Brombach counters with stone, the round goes to Herbst. "Super scissors cut stone," nods the physicist with satisfaction.
The super scissors are now the most powerful gesture at Schnick-Schnack-Schnuck. "Whoever uses the super scissors can practically no longer lose," confirms statistics professor Karl-Heinz Glawischni, who evaluated 24,819 representative games for this purpose. "In the worst case, a duel ends in a draw, provided that the opponent always chooses the super scissors."
When asked how the scissors strike against "Brunnen", the faces of Herbst, Brombach and Glawischni darken. "Nobody who is serious about themselves plays frills with fountains. Leave our laboratory immediately!"
pfg, ssi, dan; Photo above: Shutterstock